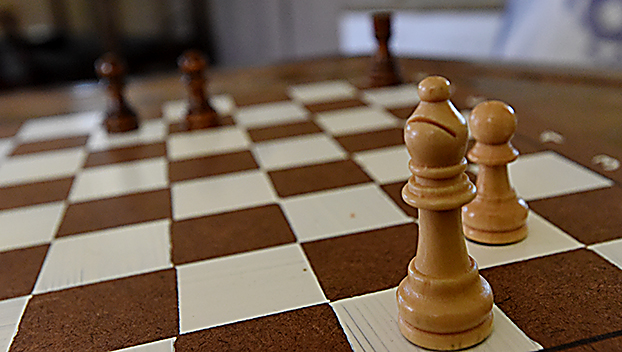 NATCHEZ — Members of the Natchez-Adams County Economic Development Council are looking at bringing chess to the city as an economic draw and a boost for educational opportunity.

Grennell said he would like to see the city host a national tournament by 2020. He said he also is talking to area teachers about the possibility of creating a community chess program.

Jeff Burlington is the executive director and lead teacher at the Southwest Mississippi Chess Foundation, located in Franklin County.

Burlington said a community chess program in Natchez would require a teacher who is dedicated and skilled at helping children realize their intellectual potential.

“When I started in Franklin, I wanted to do something with the students, not just for them,” Burlington said. “I wanted to make it tie in with the school day and integrate it with other school subjects.”

Aquetta Butler, of the Natchez-Adams School District’s Office of Accountability and Assessment, said chess is one more opportunity for students to be afforded an opportunity for a sport.

“Think of chess as a game for the brilliant, and we’re going to afford our children an opportunity to be a part of it,” Butler said. “It’s another opportunity to have children critically think and that’s what teaching is about.”

Walter Tipton, general manager of the Natchez Grand Hotel, said he would work with organizers to make Natchez an attractive site for a championship.

“We’re absolutely interested in bringing this to Natchez,” Tipton said. “We don’t want the cost of a room to be an issue. We want to make it right because we want to do this more than one time.”