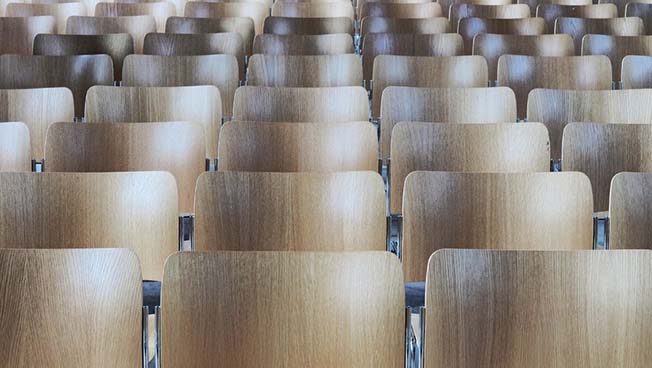 The U.S. Census Bureau reported recently that Mississippi's population has shrunk by more than 3,000 residents in just the last year.

A report released Wednesday estimates that Mississippi, with a population of nearly 3 million, was down by 3,122 residents.

Puerto Rico was hit hard by Hurricane Maria in September 2017 and lost 129,848 people during the year ending this July.

All numbers are estimates from the Census Bureau.