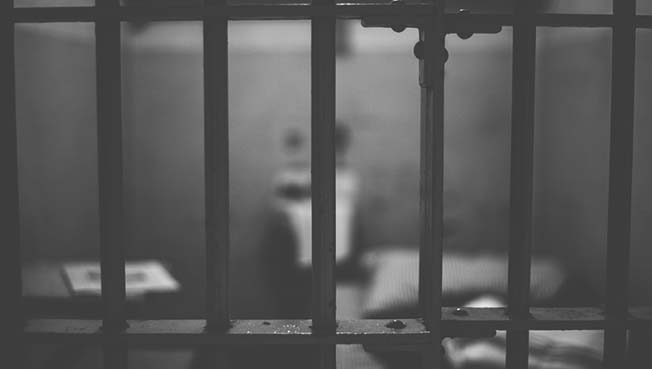 JACKSON (AP) — A group that sends books to prisoners in Mississippi is dropping its lawsuit alleging the state was limiting inmates’ access to free reading material after the Mississippi Department of Corrections rewrote its policy to allow more groups to mail books directly to inmates.

“Our problems with MDOC are over,” Shelby Parsons, board president of Big House Books, said last week. “The original issue was we were not able to get books to prisoners at two MDOC facilities and we are getting them there now.”

The group sued in April after South Mississippi Correctional Institution in Leakesville began returning books, saying inmates were allowed to directly receive religious books only. The prison system at the time told Big House Books that prisoners either had to buy books or the group had to donate them to the prison library.

Big House Books and the Mississippi Department of Corrections filed notice last week in federal court in Jackson saying they had settled their differences and asking a judge to dismiss the lawsuit.

Court papers say the prison system and Big House Books worked out their differences shortly after the suit was filed. Parson said the department rewrote its policy to recognize nonprofit groups such as Big House Books and allow religious and secular books to be sent. The group has been monitoring compliance since then.

Spokeswoman Grace Simmons Fisher said the Department of Corrections’ policy now allows for publications to be mailed directly to inmates from any recognized published, distributor or retailer, including Big House Books, whether the books are purchased or free. Fisher said inmates still can’t buy books from auction sites such as eBay.

As part of the agreement, the Department of Corrections said it would pay $6,000 to lawyers who were representing Big House Books, including the Mississippi Center for Justice.

Parsons said Big House Books is sending about 200 packages containing about 600 total books each month. She said the group has now sent more than 10,000 books since it began work three years ago. Most books are donated, but some are purchased, Parsons said, with the group spending $3 to $5 for each parcel it sends.

“We are growing as more people find out about us,” she said.

However, Parsons said the group is still having trouble sending books to some county jails, including in Hattiesburg, where the Human Rights Defense Center is suing Forrest County and Sheriff Billy McGee in federal court. The center alleges McGee is unconstitutionally violating inmates’ rights by denying them access to reading material other than Bibles and some Christian literature.

“They’re not accepting any books at all,” Parsons said.

McGee and the county have denied wrongdoing.