Bryant says Mississippi is a disaster after storms 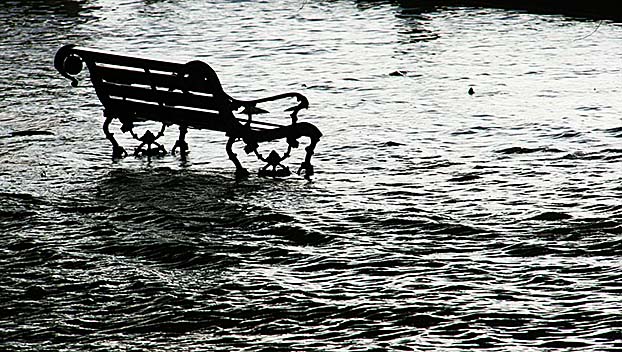 Mississippi Gov. Phil Bryant declared portions of the state as a disaster late Tuesday after up to a foot of rain was dumped on areas last week.

JACKSON (AP) — Mississippi Gov. Phil Bryant has issued a state of emergency declaration for eight counties hard hit by storms that dumped up to 12 inches (30 centimeters) of rain in the state last week.

Bryant said the declaration will help provide state support for the local government response and recovery efforts in those areas.

Mississippi was hit by a tornado and flash flooding as a line of storms moved across the state Dec. 27.

The Mississippi Emergency Management Agency said no deaths or serious injuries had been reported.

Residents of about two dozen homes had to be rescued in Forrest County.