Have you had your shot? Officials say flu is spreading in Mississippi 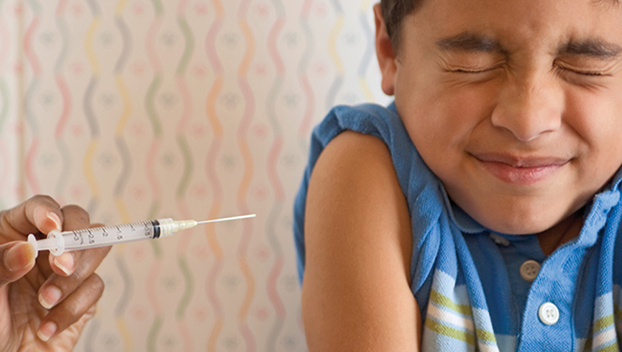 JACKSON  — State health officials say getting a flu shot is especially important as the disease is spreading in Mississippi and nationwide.

“We’re seeing geographic spread as well as an increase in flu activity, and we are receiving reports of nursing home outbreaks,” said Dr. Thomas Dobbs, state health officer said Thursday. “Again, it’s very important to get your flu shot to protect yourself and those around you from getting the flu. It’s not too late, as peak season in Mississippi usually starts this month and lasts through March.

The primary flu strain circulating now is H1N1, which tends to affect children, according to the Centers for Disease Control and Prevention.

Flu shots are recommended for all those six months and older.

While vaccination is the best protection, basic infection control measures can also reduce the spread of flu and should be taken whether or not individuals are vaccinated. These measures include covering your mouth when coughing and sneezing, staying at home when you or your children are sick, and washing your hands frequently. 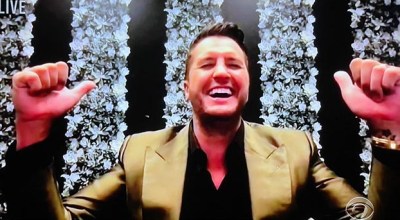 Watch out MSU’s Bully and LSU’s Mike the Tiger,…