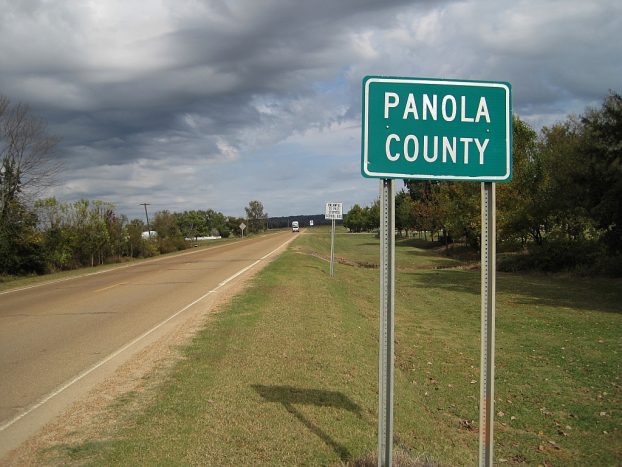 A Byhalia woman was killled Christmas Day after being shot several times in the face by a Panola County man at a residence north of Como Tuesday during a family holiday gathering, sheriff’s deputies said. The victim died at the scene.

Tevashia Hale, age unavailable, was shot about 4 p.m. with about 20 family members witnessing the crime, deputies said. Kevin Wink was restrained by other family members and held until law enforcement officers arrived.

Kevin Wink, age also unavailable, reportedly told Sheriff Dennis Darby and others he had seen demons before shooting Hale. An ambulance was called but paramedics were unable to save her life.

The alleged shooter is a resident of Panola County and was also at the house visiting family. It was not known how well he knew the victim. He was taken into custody by authorities without incident and was being held in the Panola County Jail Thursday.

Family members confirmed to officers Wink told them he had seen demons at the time of the shooting.

Early investigation into the incident did not reveal a history of violence in the accused’s past. He has not made official statements to investigators since his arrest, reports said.

“These are unusual circumstances,” Investigator Tarry Smith said. “ We don’t know yet the cause or the reason, but we do know that he was the one who shot and killed her.”

This article was originally published in The Panolian.