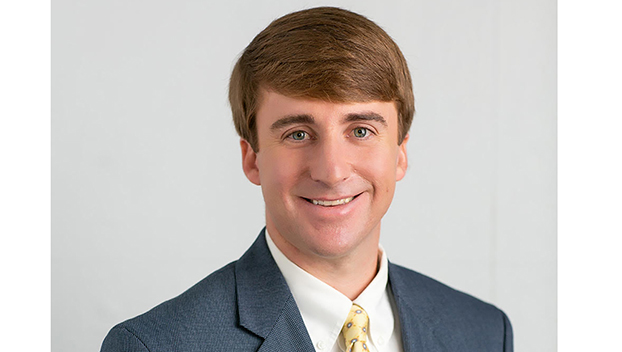 It has often been said that government does not create jobs, it merely creates the environment that encourages, or in some cases, discourages, job growth. When it comes to occupational licensing, the emphasis is on discouraging job growth.

Because of these often burdensome laws, Mississippians are forced to spend time and money to receive permission from the government before they can earn a living.

While licensing was once limited to areas that most believe deserve licensing, such as medical professionals, lawyers, and teachers, this practice has greatly expanded over the past five decades. Today, approximately 19 percent of Mississippians need a license to work. This includes everything from a shampooer, who must receive 1,500 clock hours of education, to a fire alarm installer, who must pay over $1,000 in fees. All totaled, there are 66 low-to-middle income occupations that are licensed in Mississippi.

What is the reasoning behind new licensing? The public argument is generally centered around the belief that we must do this in the name of consumer safety to protect individual citizens. But the reality is often something less altruistic. Mainly, these occupational associations are more interested in building a moat around their industry with the help of government. The harder it is for someone to enter an industry, the less competition and consumer choice the industry incumbents face.

This may artificially raise the wages of industry practitioners by raising the prices of goods and services that require such licenses, but it does so at a cost. Consumer choices are limited and consumer costs are increased. And the added cost is not insignificant. Mississippians pay a hidden tax of more than $800 each year due to onerous occupational licensure requirements, according to a 2016 report from the Heritage Foundation.

In 2018, the Mississippi legislature, with little discussion and few dissenting votes, passed a bill to make it more difficult to become a real estate broker. The proposed law sought to increase the time it would take to become a broker, going from the current one year to three years. Fortunately, Gov. Phil Bryant vetoed the legislation.

Who were the individuals supporting such legislation? Was it the Coalition of Mississippians Against Inexperienced Brokers? A group of citizens negatively impacted by brokers who had just one year of experience? No, it was, naturally, the Realtors Association.

But the bigger problem isn’t just one specific association pushing the legislature to limit competition, it is the cost of all unnecessary and burdensome regulations on Mississippi’s economy.

According to a recent report from the Institute for Justice, Mississippi has lost 13,000 jobs because of occupational licensing and the state has suffered an economic value loss of $37 million. To put that into perspective, just by legislative action to rollback unnecessary licenses, we can create two Nissan plants…without spending a dime of taxpayer dollars.

Instead of relying on government, these are the actions that will encourage and promote economic growth in Mississippi. If that is our goal, we need to trust in the benefits of the free market and a “lighter touch” from government and occupational licensing regimes and we need to return to a belief in individual responsibility.

This can be achieved in a number of ways. For example, voluntary certification offers an avenue for reform. This already occurs in many industries and allows private third-parties to set standards for individuals to voluntary subscribe as one level of quality assurance.

One of the more widely recognized private certifications is the Automotive Service Excellence (ASE) certification for mechanics. You can open a garage tomorrow with – or without – the ASE certification and customers may or may not care.

But that decision is left to the entrepreneur and the customer, not to the government or the industry lobbyist or the board of licensure. We can do this with any number of professions currently licensed by the state. If we really want more jobs and fewer people dependent on government, it starts by creating an environment that encourages work; not one that encourages the creation of hurdles and obstacles.

Brett Kittredge is the Director of Marketing and Communications for Mississippi Center for Public Policy, the state’s non-partisan, free-market think tank.