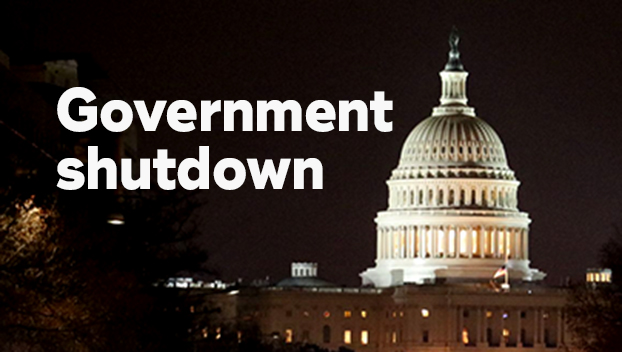 Feeling the pinch by the current government shutdown? Maybe not, but according to one study Mississippi is ranked as one of the state most affected by the current impasse.

As the current partial government shutdown pushes into a third week, the personal finance website WalletHub released its report on the states most and least affected by the partial closure of the government agencies.

The study ranked Mississippi No. 8 among states most affected by the shutdown.

The Top Ten states most affected are:

According to its website, WalletHub compared the 50 states and the District of Columbia using five key metrics, ranging from each state’s share of federal jobs to federal contract dollars per capita to share pf families receiving food stamps.

Its study reveals that Red states are less affected by the government shutdown than Blue states, ranking 26.83 and 24.81, respectively, on average.

The Top Ten states least affected by the shutdown are:

The District of Columbia had the highest share of families receiving Supplemental Nutrition Assistance at 20.95 percent — 3.5 times higher than in Wyoming, the state with the lowest at 6 percent.

Wisconsin has the lowest share of federal jobs, at 1.02 percent. The average state has 2.61 percent federal jobs.

To read the full report and see where Tennessee and Mississippi ranked, click here.