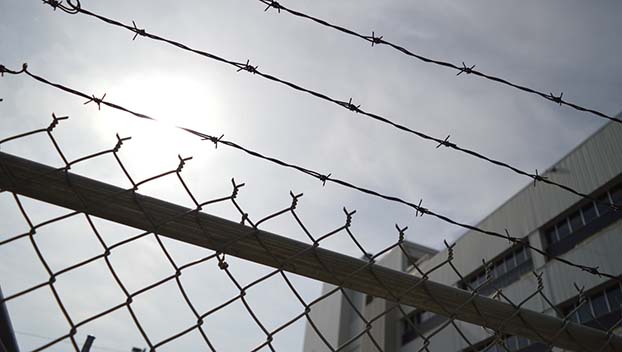 PASGAGOULA — A Mississippi sheriff says a second inmate has died in his county’s jail in less than two weeks. The deaths are the latest in what seems to be a string of deaths of incarcerated people in county and state custody.

Jackson County Sheriff Mike Ezell told news outlets that 39-year-old Shaun Prive was found by a deputy with a sheet around his neck during lunch Saturday.

The Mississippi Bureau of Investigation and the Jackson County District Attorney’s Office are helping with the investigation.

Thirty-five-year-old Robert Gene Danley Jr. died in the jail Dec. 28. Ezell says there will be an in-depth review of all jail procedures as part of the investigation.

Prisoners often die in custody of old age or other health related problems, but over the last year, increasing focus has been placed on inmate deaths. An unofficial county by state news media indicates approximately 76 inmaes died in custody last year. Of those 16 died in Aguust alone which prompted MDOC to investigate all of the deaths.

“The Mississippi Department of Corrections takes seriously its constitutional mandate to provide health care to all individual in its custody,” she said. “All deaths are investigated to determine whether foul play is involved.

“If foul play is determined, the cases are referred to the appropriate authorities,” she said. “The number of deaths the department is reporting is not out of line with the number of deaths in previous months. … The department believes the majority of the deaths are from natural causes in that they include cancer, coronary and other medical conditions.”

In the recent Jackson County jail deaths, the family of Danley told The Sun Herald newspaper that he struggled with demons of addiction before he was found hanging his his jail cell.