Don’t get licked with a 10-percent increase, buy stamps ahead of rate hike 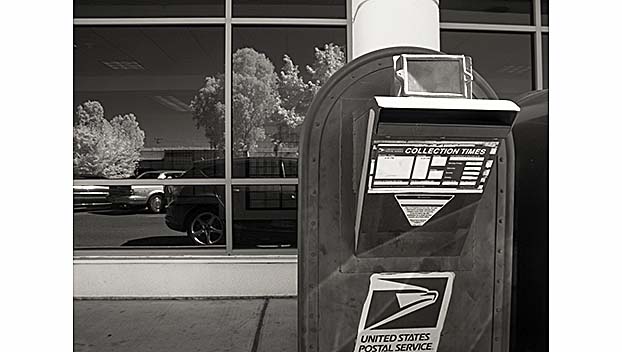 Consumers only have a few more days left to buy first-class, forever stamps at current prices before they cost 10-percent more.

Beginning January 27, the price of a first-class stamp will rise from $0.50 to $0.55. The cost increase is the largest increase in USPS history, but you can buy as many forever stamps at current prices as your wallet will allow now, at the current price of $0.50 each.