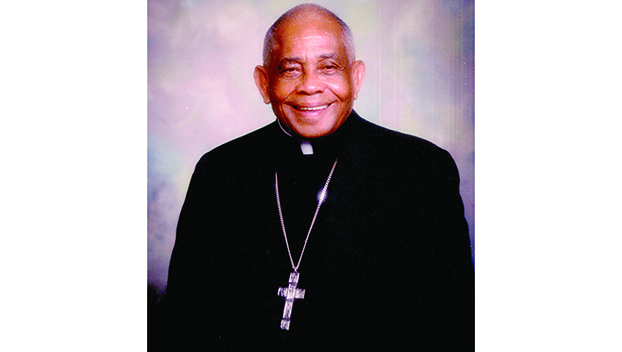 The Diocese of Biloxi announced Howze’s death Wednesday. Howze was the first black bishop to lead an American Catholic diocese in the 20th century.

First a Baptist and then a Methodist, Howze said he was drawn to Catholicism by a student he taught at Central High School in Mobile. Ordained in 1959 as a priest for the Diocese of Raleigh, North Carolina, Pope Paul VI appointed Howze as auxiliary bishop in the Diocese of Natchez-Jackson. When split into dioceses of Jackson and Biloxi in 1977, Pope Paul VI named Howze to lead the Biloxi church.