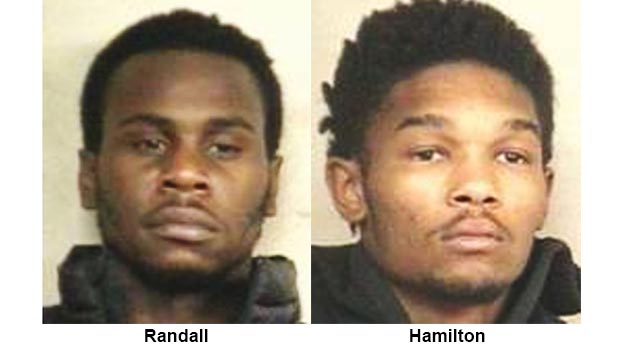 Jackson Police have arrested a second suspect in Sunday’s murder of a pastor outside his church.

Randall has been charged with capital murder in the killing of the Rev. Anthony Longino who was gunned down Sunday morning as he prepared for services at New Bethany Missionary Baptist Church.