‘Dukes of Hazzard’ star’s property sold at auction for $385K 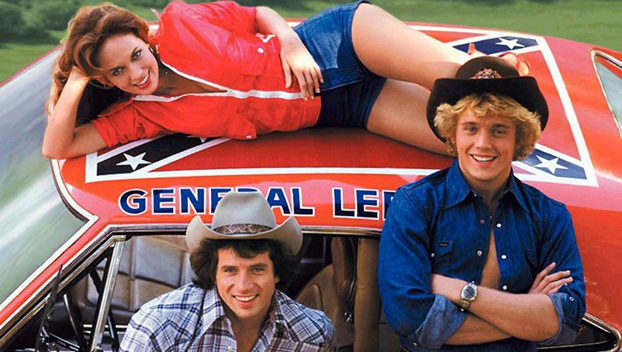 John Schneider, right, starred on the popular television series "The Dukes of Hazzard."

HOLDEN, La. (AP) — Louisiana property once owned by Dukes of Hazzard” star and country singer John Schneider has been auctioned off.

The Livingston Parish Sheriff’s Office seized the Holden land housing John Schneider Studios in November after the actor defaulted on his mortgage. The studio’s website said the land included two houses, a baseball field, sound stages and other features.

Schneider told the station this week that he hoped the property would be purchased by someone who plans to maintain its independent movie studio.