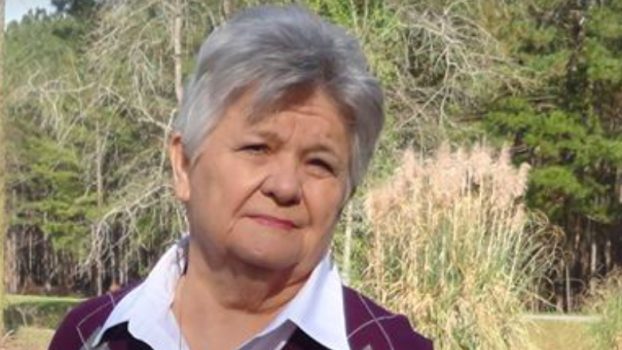 A Lawrence County woman died early Wednesday after she ran into her burning house to rescue her two dogs.

The bodies of two dogs were found in the burned home, Butler said.

Lawrence County Fire Coordinator Lyle Berard, who is also chief of Monticello Fire Department, said he was alerted to the fire just after midnight today.

He said it appears the two women got out of the single-story, brick house, but McMahon tried to save her pets.

“They got out of the structure and to the best of my knowledge she went back in to get her pets, and she never made it back out,” Berard said.

McMahon’s husband, Patrick, died Thursday. Rutland was staying with her mother after her stepfather’s funeral Monday.

“Whenever we got on scene, the house was fully involved,” he said. “We tried to make a few attempts to go inside and try to get to her or get as close to her as we could, the fire was just…, we weren’t able to get in there to her.”

A state fire marshal was on scene this morning but no cause of the fire has been determined. Fire marshals are called whenever a fire results in a fatality.

Lambert said McMahon’s body was sent to Jackson for an autopsy.