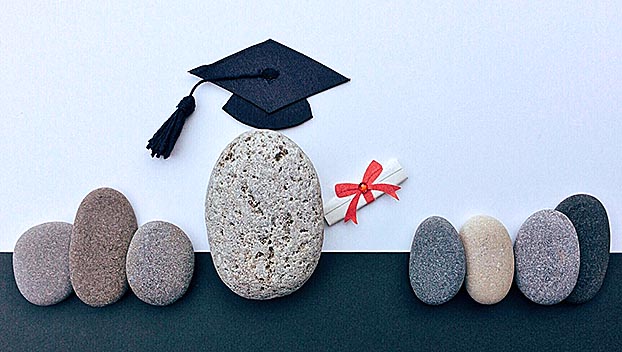 A greater share of Mississipi’s high school students are graduating than ever before.

The mark is equal to the most recent recorded national graduation rate of 84 percent in 2017.

The state says only 10.1 percent of seniors dropped out of high school without earning a diploma. The rest remain in school or earned an alternate credential to a diploma.
Mississippi’s graduation rate for students with disabilities rose to 38.4 percent last year from 23.2 percent in 2014.

The state Board of Education several years ago created alternate routes to graduation.