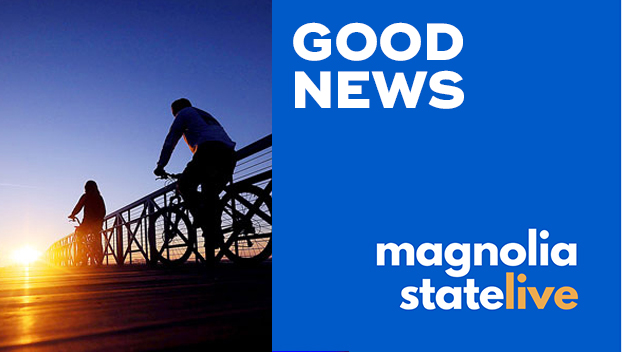 MORGANTOWN, Miss. (AP) — A 101-year-old hunter in Mississippi is still at it, and even dropped two deer with one shot.

The Clarion Ledger reports veteran hunter Bertha Vickers made the twofer during her first successful hunt at age 101. She says getting two in one a few days after her Jan. 9 birthday was a complete accident. She fired at one and got a surprise.

She says, “Then I saw two deer on the ground. It shot plum through both of them.”

Vickers says she got the two-in-one after missing four deer this season. She says she helped clean the animals and shared the meat with her family.

Vickers says, “I made steaks, but I gave most of it to my grandchildren.”