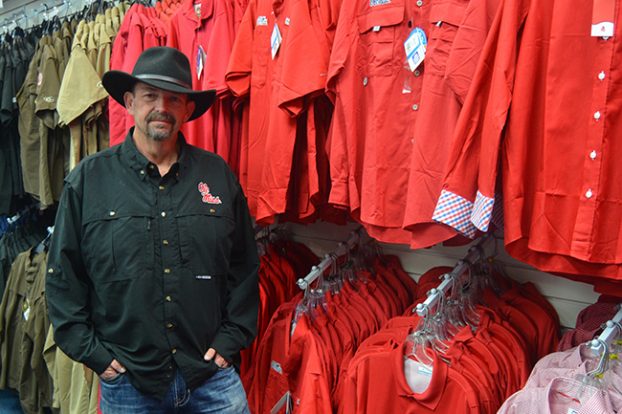 A judge ruled this week that a defamation lawsuit filed by an Oxford-based apparel company that specializes in selling Ole Miss clothing can proceed.

According to reports, on Thursday, Judge John Kelly Luther denied a motion by the NCAA to throw out the case.

Rebel Rags’ owner Terry Warren is accusing three people of falsely giving statements to the NCAA that he had provided recruits with free merchandise.

The store’s slogan is: Anything, Everything Ole Miss!

Luther reportedly ruled that there was enough evidence to support that a jury may find that defamation exists, thus denying the appeal by the NCAA to dismiss the case.

Courts define defamation as a false testament that may harm another’s reputation or subject him to ridicule or public scorn. To win the suit, Warren will have to prove his reputation, or the reputation of his business, were damaged.