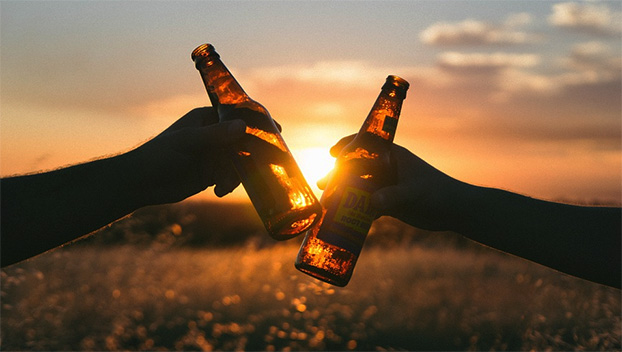 A majority of Wesson voters Tuesday chose to make the sale of beer and light wine legal within the town limits.

The nearby town of Brookhaven voted in beer and liquor in June 2013 and Wesson has struggled with losses in tax revenue caused by the departure of Newman’s Package Store, which relocated to Brookhaven. Shaw estimates the town — with a population of 1,891 — has lost between $2,000 and $3,000 per month since Brookhaven went wet.

The vote was made possible by the expansion of Wesson’s town limits down Hwy. 51 toward Brookhaven. According to Mississippi law, any municipality with a population of at least 1,500 citizens may attempt a beer-sales referendum if it is located within three miles of a city or county that already permits the sale of alcohol.

Wesson annexed about one mile of Hwy. 51 right-of-way south of town last year — the annexation included no homes or private property — that brought its new town limits south of Old St. John Road Northeast in Lincoln County. The new border is exactly three miles from the northernmost border of the City of Brookhaven, just north of Brignall Road Northeast.

After the annexation, a petition containing the names of 20 percent of the 902 registered voters in the town was required before the board could vote to hold the referendum, which they did unanimously Dec. 4.

Shaw said it was frustrating for the town to be dry for beer and light wine, but wet for liquor.