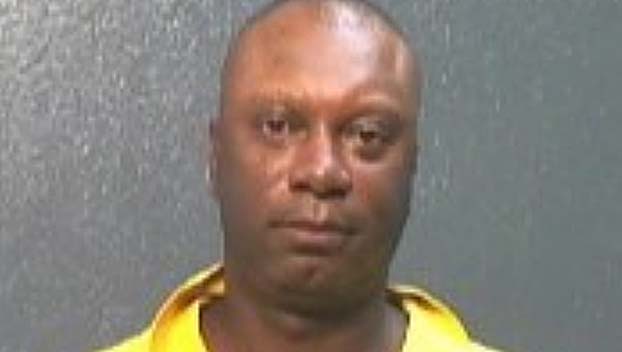 Bobby Walker Jr., 45, who made news headlines on the Gulf Coast over the last few years for hosting airmen from Keesler Air Force Base in Biloxi at his home for Thanksgiving, was jailed Tuesday, Jackson County Sheriff Mike Ezell reported.

The sheriff said the charges against Walker stem from an alleged incident involving two teenage girls that occurred at Walker’s home nearly two years ago in the Gulf Park Estates subdivision.