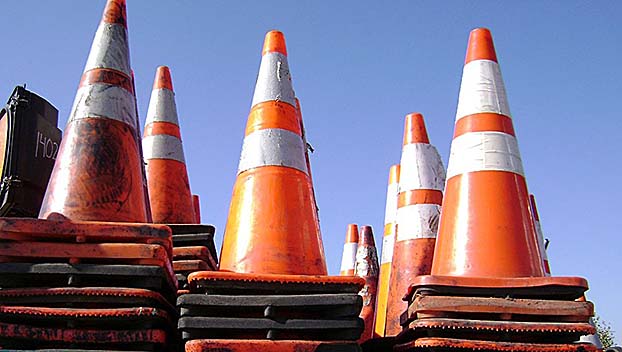 Commissioners voted Tuesday, months after lawmakers met in special session and authorized the state to issue $250 million in bonds to fund emergency repairs.

Traffic has been rerouted because of closed bridges in some places, causing school buses and carriers of agricultural products to take longer routes.

“The Transportation Commission worked closely with MDOT and the advisory board to ensure the most effective statewide allocation of funds which improves public safety and strengthens Mississippi’s
economy,” said Commissioner Tom King, Southern Transportation District. “The selected projects will replace closed and posted bridges, reopening many agricultural and commerce corridor
s as well as providing safe passage for emergency vehicles and school buses.”

The biggest local projects are $15.2 million in Forrest County and $11.8 million in Jackson County.

For a complete list of approached projects visit:
http://mdot.ms.gov/ERBRF/documents/ERBRF%20Awarded%20Projects.pdf

To see a map of the locations for which projects will be worked visit:
http://mdot.ms.gov/ERBRF/documents/ERBRF%20Project%20Map.pdf