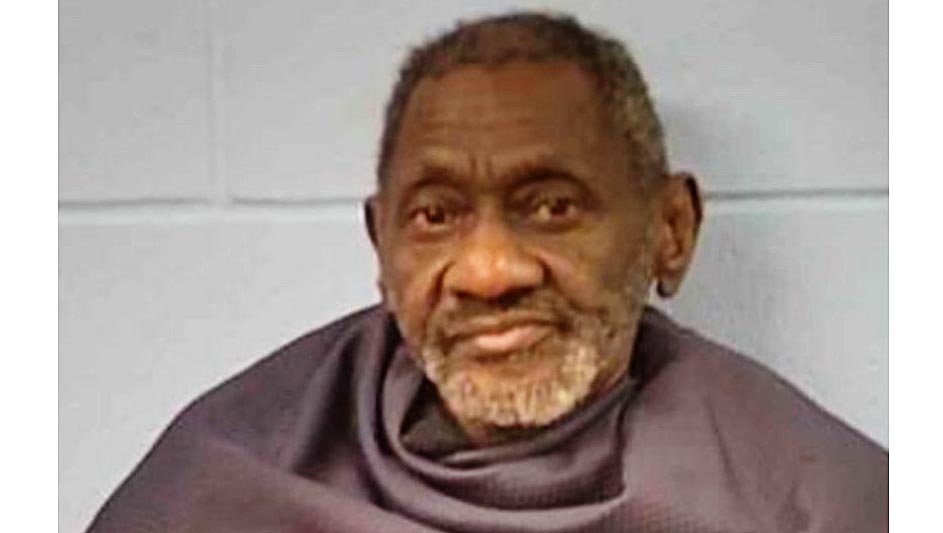 The Vicksburg man accused of shooting his estranged wife in the face Monday night apparently could not handle being rebuffed by his attempts to talk with her, police reports indicated.

Police say Milton Ray Jefferson, 61, spotted his estranged wife in a grocery store, entered the store and attempted to talk with her.

When she refused and left the store, he pursued here and shot her outside, police reports say. The shooting occurred at approximately 9:20 p.m.

Jefferson was being held Wednesday in the Warren County Jail on $175,000 bond for charges of aggravated assault-domestic violence.

The couple had been separated about one month.

The woman was taken to University of Mississippi Medical Center in Jackson, where she was listed in stable condition.

Jefferson turned himself in at the Vicksburg Police Department about 10:02 p.m., and gave officers a .38-caliber pistol believed used in the shooting.