Woman struck by freight train in critical condition, police search for clues why she was on tracks 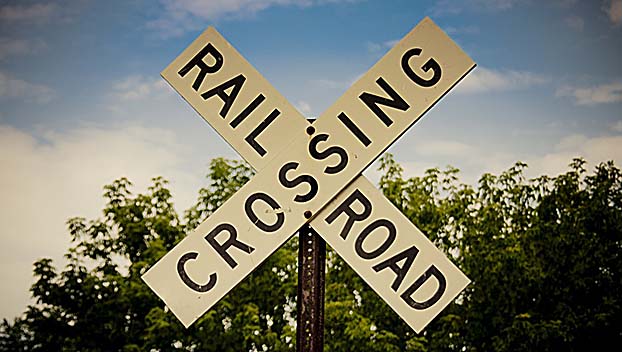 A woman struck by a freight train in Tupelo was in alive, but in critical condition, a newspaper reported.

Tupelo police are still investigating why the 60-year-old woman, who has not been identified, was on the tracks when a Burlington Northern Santa Fe Railway locomotive struck here, the Tupelo Northeast Mississippi Daily Journal reported.

Police said they do not suspect any kind of criminal cause to the accident.

A BNSF Railway spokesman told the newspaper that the train was traveling from Birmingham, Alabama, to Memphis, Tennessee, and that the locomotive was equipped with a camera that might aid in the investigation.