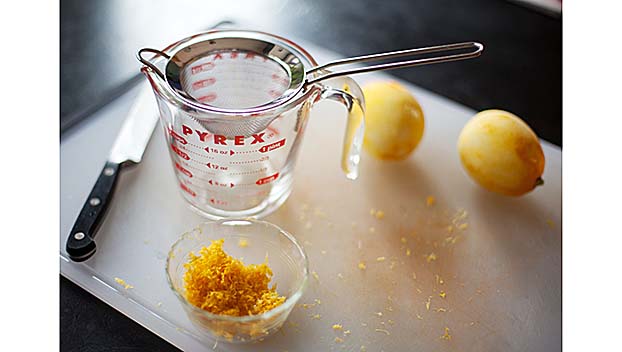 A kitchenware maker will move a factory and distribution center from California to northwest Mississippi, investing $28 million and hiring 400 by June 2020.

Corelle Brands of Rosemont, Illinois, announced plans Thursday for the facility near Byhalia, about 30 miles (50 kilometers) southeast of Memphis, Tennessee. CEO Kenneth Wilkes said in a statement that the move will improve efficiency and customer service.

Corelle spokeswoman Amy Hilbert said the company is closing separate manufacturing and warehouse facilities in Mira Loma, and Riverside, California, and consolidating operations in Mississippi. Hilbert said the company has about 200 overall employees at the California facilities, including one that makes Snapware. The company’s other brands include Pyrex, Corningware and Chicago Cutlery.

The company will invest $27.7 million in new and transferred equipment, leasing a 786,000-square-foot (73,000-sq. meter) building in a rapidly expanding industrial park near Interstate 269.

The Mississippi Development Authority and Marshall County are offering more than $10 million in incentives. MDA spokeswoman Tammy Craft said the Mississippi Development Authority will give Corelle $3.25 million to relocate and install equipment and help with infrastructure needs, as well as $300,000 for worker training. Marshall County will provide the company a grant worth up to $600,000, plus property tax abatements. Craft said the estimated value of those abatements is not yet available.

Hilbert declined to say how much Corelle will pay workers, but Craft said the company will qualify for incentives rebating some worker income taxes to the company. That requires Corelle pay workers at least $41,572 annually. Corelle could get $6.6 million over 10 years.