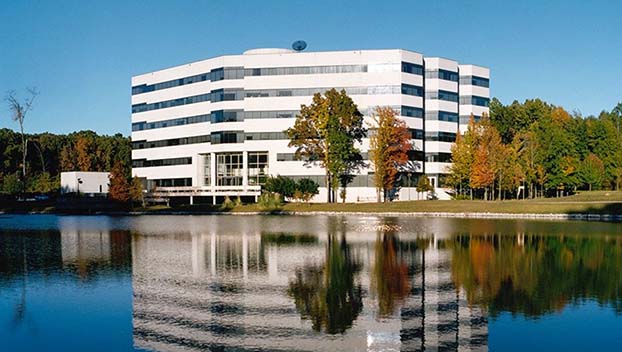 Entergy Corp. says it’s adding jobs at its nuclear power division headquarters in Jackson, as well as at its Mississippi nuclear plant at Grand Gulf.