Homeless man charged with coercing teen to have sex on video 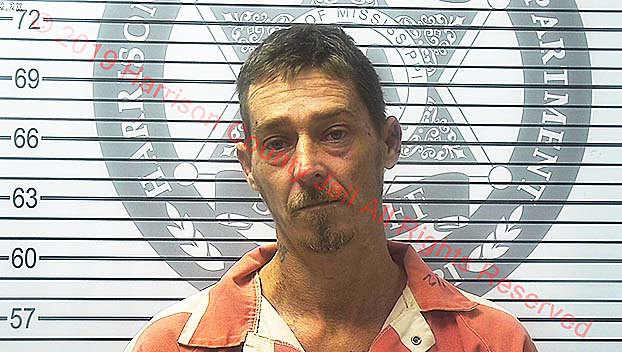 A 40-year-old homeless man living in Gulfport has been charged with coercing a 15-year-old girl with having sex and recording the encounter with plans to sell the video, a coast newspaper reported.

The Sun Herald reports that allegations facing Kevin Ray Greenwell will come before a grand jury after police allege Greenwell lured the teen to have sex at a Gulf Coast motel just three days before Christmas.

Greenwell is charged with statutory rape, exploiting a child and disseminating sexually-oriented material to a minor.

He was detained in the Harrison County Jail on bonds totaling $325,000.