The money comes from 11 lawsuits filed in February 2017. The lawsuits said the contractors used consultants to influence Corrections Commissioner Christopher Epps, who resigned in 2014 after a dozen years on the job.

Epps acknowledged accepting more than $1.4 million in bribes and pleaded guilty in 2015. He is serving a nearly 20-year federal prison sentence.

Hood says Thursday that more than $10 million of the money is going into the general state budget, nearly $7 million is going to the Department of Corrections and more than $6 million is for fees and expenses of attorneys who sued on behalf of the state. 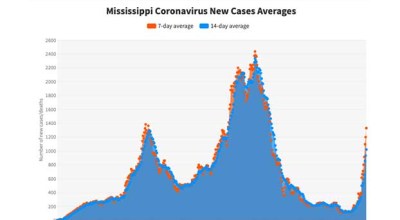 Homeless man charged with coercing teen to have sex…