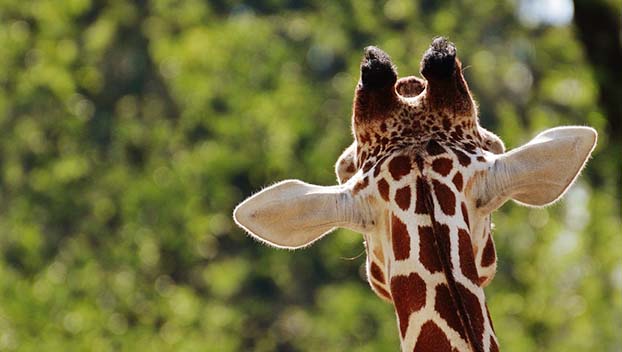 Less than a year after the previous Jackson Zoo director resigned after allegations of misusing state funds, city officials have chosen a new operator for the trouble capital city zoo.

Blaine says ZoOceanarium should run the zoo. The city council is expected to vote on the proposal next week.

ZoOceanarium provides management for animal attractions around the world.

Financial details have not been released.

The company would replace the Jackson Zoological Society, which has operated the zoo since the 1980s.