What time will snow fall on Mississippi? 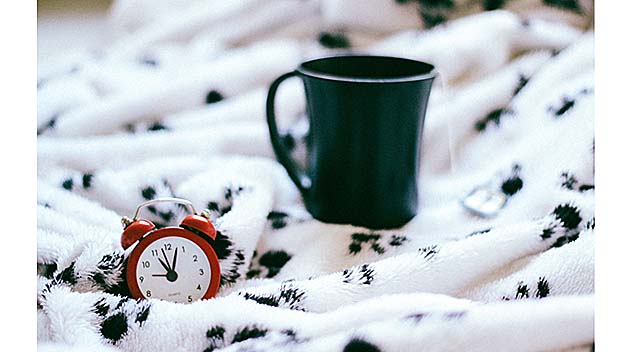 What time will snow get to Mississippi? Forecasters provide a close estimate.

Snow in the Deep South remains a relatively infrequent visitor, particularly in the most southern areas of the region. Snow is forecast to fall overnight across a large swath of Mississippi, but when will the snow arrive?

Weather forecasting is anything but an exact science, but meteorologists are pretty good and coming close to predicting the likely arrival of weather systems. The challenge with predicting the arctic system moving through Mississippi is a multiple things have to come together for snow to fall on Mississippi.

The rain will turn briefly to sleet as the cold air fills in quickly and then to snow.

The best guess for snowfall at the moment includes, by region:

Mississippi Delta across to Oxford: Rain should begin at approximately 7 p.m., transitioning to freezing precipitation between 10 p.m. and midnight. By sunrise look for the temperatures to be in the mid-20s with wind chills in the mid-teens.

Vicksburg and Jackson: Rain is expected to start at approximately 9 p.m., becoming sleet then snow between midnight and 2 a.m. Morning temperatures should be in the upper 20s with strong winds dropping the wind chills to the low- to mid-teens.

Columbus/Golden Triangle: Rain should begin at approximately 10 p.m., becoming sleet and snow between midnight and 2 a.m. Morning temperatures will be in the upper 20s, with wind chills in the upper-teens.

Natchez-Brookhaven: Expect rain to start at approximately 10:30 p.m., turning into frozen precipitation between 2 a.m. and 4 a.m. Morning temperatures should be just below freezing with wind chills right around 20.

Hattiesburg area: Rain begins at approximately 2 a.m. with sleet and snow transition occurring at approximately 6 a.m. Daybreak temperatures should be in the low 30s with wind chills in the mid-20s.

For the latest on winter weather approaching visit:

National Weather Service – Jackson (for the majority of Mississippi’s “middle”)

National Weather Service – Memphis (for northern most areas of Mississippi)