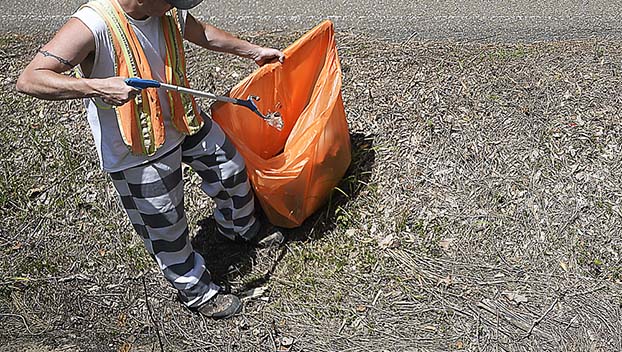 Mississippi lawmakers are considering a bill that would eliminate the requirement that state inmates were uniforms with horizontal stripes because some feel it stigmatizes inmates.

The discussion comes 25 years after state lawmakers required the clothing with “convict” lettered across the back.

The House Corrections Committee on Wednesday passed House Bill 1287 , which would mandate solid-colored uniforms. It goes to the House for more debate.

Corrections Commissioner Pelicia Hall is pushing the move. She says striped uniforms are outdated and stigmatize prisoners. Hall says the Department of Corrections spends more than $600,000 annually on uniforms, and a onetime changeover would cost about $400,000 more.