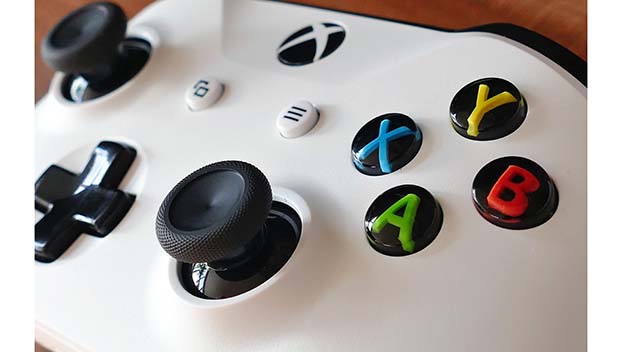 When Lucas Rader, 14, downloaded the video game League of Legends, he never imagined he would end up playing it on a school-sanctioned team.

Rader, along with 21 other Starkville High School students, will compete this year in Mississippi’s inaugural video game sports season with Mississippi High School Activities Association. Like any other sport, SHS will complete a regular season schedule in hopes of making it to the state championship.

For the past two years, Rader said he’s become virtually addicted to League of Legends, playing nearly 30 hours a week on his computer. The video game is strategic war tactic game, where two teams of five players each attempt to destroy each other’s “base.”

Each competition day, students will play two matches, which could last up to an hour each.

In 2018, MHSAA announced its interest in creating a video game team sport. The organization partnered with PlayVS, an online video game provider to connect high school students throughout the state.

Starting in February, teams will begin competing League of Legends on Tuesdays and Rocket League on Thursdays, the latter of which pits two teams of three players each against one another. The players drive different types of vehicles in the arena, and try to hit a large ball into a goal.

Rocket League games last 10 minutes and will be played in a best-of-five format, meaning the first team to three wins secures the match victory.

Practice for the Yellow Jackets starts next week. That gives them less than a month before they gather in the computer lab, grab their keyboards and headsets, and compete in a virtual setting with real teams.

Rader said, with League of Legends at least, learning to communicate with your teammates is the key to winning a match.

“If you can get the strategy and communication down, you’re good,” Rader said. “It’s very complex and there’s always room to improve. Every game is just drastically different. I’ve probably played 1,000 games and every single one of them has been different. The complexity is really what drives me.”

Bridging the gap between people
SHS finance teacher Jessica Beaird, stepped up to volunteer once she heard SHS Principal Sean McDonnall wanted to create a video game team at SHS.

“I like video games and they are played constantly at my house,” Beaird said. “It’s kind of a family thing for us. It’s just something that I wanted to do here. To get more students involved, I just felt why not give them an opportunity to be involved with school.

“It helps them connect with other people that have the same interest,” she added. “Video games, it’s something that can bridge that gap between people that don’t usually connect.”

Beaird said she’s not entirely familiar with the two video games MHSAA and PlayVS decided to assign this year, but is currently connecting with friends for strategies and gameplay ideas.
McDonnall caught wind of E-Sports earlier this school year. He contacted Starkville Athletic Director Cheyenne Trussell to see if SHS could create a team at the high school. With volunteers and technology department staff, Trussell said SHS founded its team.

It costs approximately $64 for each student to compete for the season. Like any sport, each member must maintain certain academic standards in order to compete. Though not himself a video gamer, Trussell said he knows many students and teachers who are excited for this program.

“We might be able to get more students involved that are not involved in our normal sports,” Trussell said. “At the end of the day, we just want all our students to be successful. We are excited and we want to be at the cutting edge of every opportunity. Hopefully this right here will be another avenue for our students (to excel).”

Beaird also sees the new league as an opportunity in the high school environment that can pay off for students later in life.

“Video games open the door for students to get into technology,” Beaird said. “They can find out that you can actually get paid to play video games or even design them. It even helps with critical thinking skills and figuring out how to communicate with each other.”