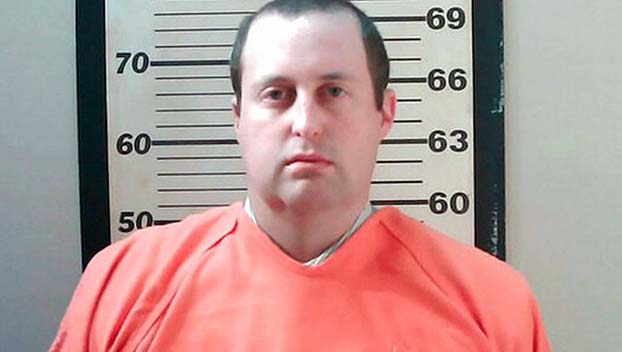 A Mississippi state highway patrol trooper has been indicted on a manslaughter charge for a 2017 crash that killed a former track and field athlete at Mississippi State University.

The indictment alleges Lee was driving up to 99 mph (nearly 160 kph) at the time, responding to a call on a dark highway without flashing lights or siren. Authorities said Lee’s SUV hit a Toyota Corolla carrying runner Kaelin Kersh and killing her as the car turned into the path of the officer’s vehicle. Toyota driver Noel Collier and a second passenger, Tanequa Alexander, were hospitalized, but survived.

It’s unclear if Lee has a lawyer who could comment.

The state agreed last summer to pay a total of $500,000, the most allowed under Mississippi law, to Kersh’s survivors and the two other occupants of the car.

Kersh was a middle distance runner and sprinter for the Bulldogs from 2014 to 2017.

She competed in the distance medley relay and 4 x 400-meter relay. Her father, George Kersh, was a top-ranked 800-meter runner in the 1980s and 1990s, twice narrowly missing qualifying for the Olympics.