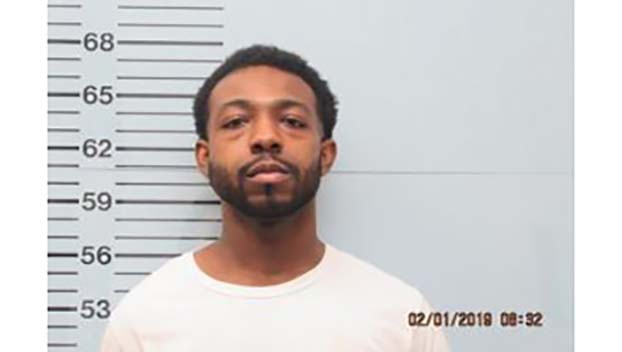 A Mississippi man has been arrested for allegedly stealing mail — which included Apple iPad Pros — from an apartment complex’s mailroom.

Police were notified mail was being stolen out of the mailroom at the Flatts at South Campus on December 29, 2018, when two iPad Pros were allegedly stolen through the mail slot, police reported.

The Flatts at South Campus also reportedly had video of the suspect in the three incidents.

After two more instances of stolen mail on January 29th and 30th, Oxford Police set up surveillance near the mailboxes at the Flatts at South Campus. At 7:45 p.m., the suspect entered the mailroom. Police approached the suspect, who was allegedly walking out of the mailroom with mail in his hands, and arrested him.