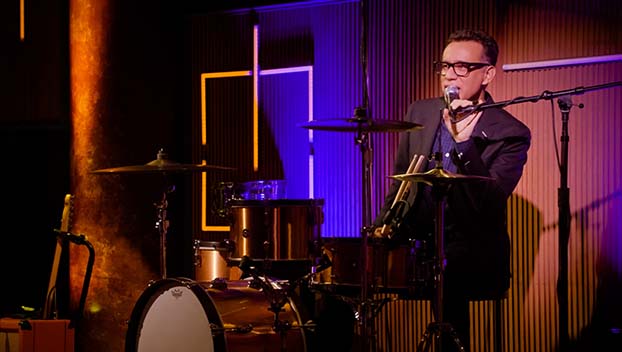 Armisen, a Hattiesburg native, will perform his show “Fred Armisen: Comedy for Musicians but Everyone is Welcome” at 8 p.m. tonight at The Lyric Oxford.

Arisen pursued a music career before becoming a national celebrity while on SNL. He was widely heralded for his impersonations on NSL. He also has starred in a number of films including “The Rocker,” “Deck the Halls,” and the IFC series “Portlandia.”