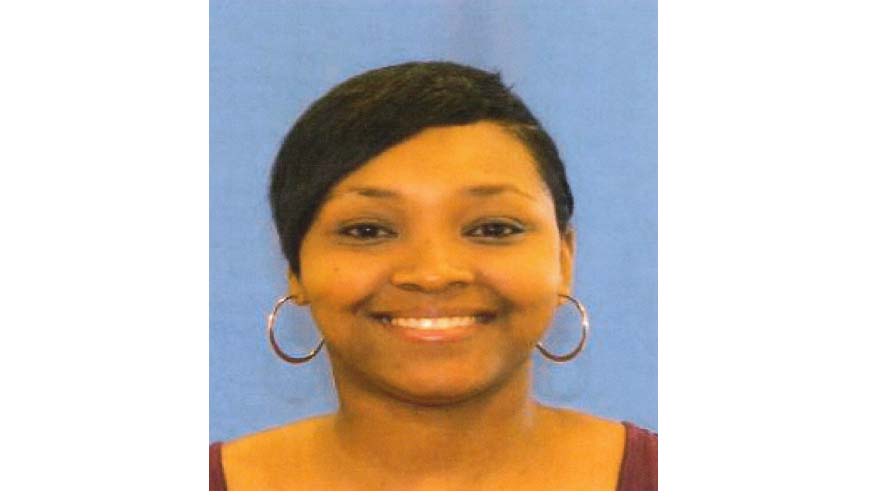 A Meridian woman faces more than half a century in prison after she was indicted for allegedly selling insurance without a license.

The indictment states Dickinson sold car insurance to two women for three different cars through a company with whom she was not licensed.

Dickinson is also accused of selling house insurance through the same company, knowing that she was not able to write this type of insurance because she was not licensed. The indictment states she received approximately $937.55 from one of the victims between March and April of last year.

The trial is set for April 9 at 9 a.m. in Lauderdale County Circuit Court. Dickinson waived her arraignment Thursday.

This case was investigated Jerry Spell and Justin Harris and will be prosecuted by Special Assistant Attorney General Steven Waldrup, each with the AG’s Insurance Integrity Enforcement Bureau. The Mississippi Insurance Department assisted in the investigation.