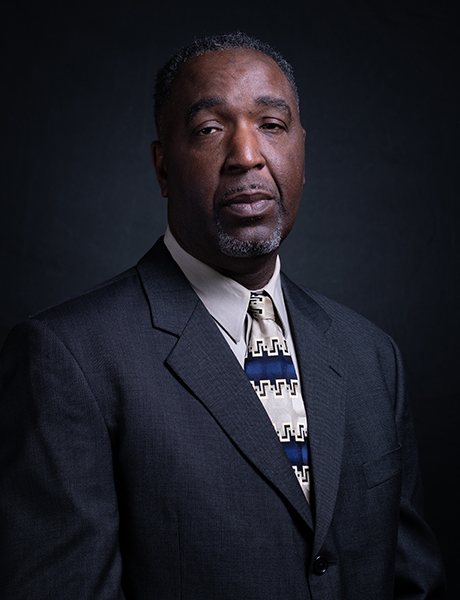 President Donald Trump’s delayed State of the Union address is expected to have a bit of Mississippi when he speaks before Congress tonight in the U.S. House of Representatives.

Roy James, the plant manager of Vicksburg Forest Products, will among the special guests of the President and First Lady at the U.S. Capitol when Trump delivers his second State of the Union address to the nation.

James had worked at the sawmill for 26 years, becoming vice president of operations when he was told the former Anderson-Tully facility would close its doors. Last year, however, Vicksburg was designated an Opportunity Zone through provisions in the Tax Cuts and Jobs Act and the sawmill was purchased and reopened as Vicksburg Forest Products.

James was hired to oversee the entire facility.

He is one of 13 special guests expected to be in attendance for the State of the Union, which will be broadcast live nationwide beginning at 8 p.m. tonight.

The speech was delayed by the recent partial government shutdown.