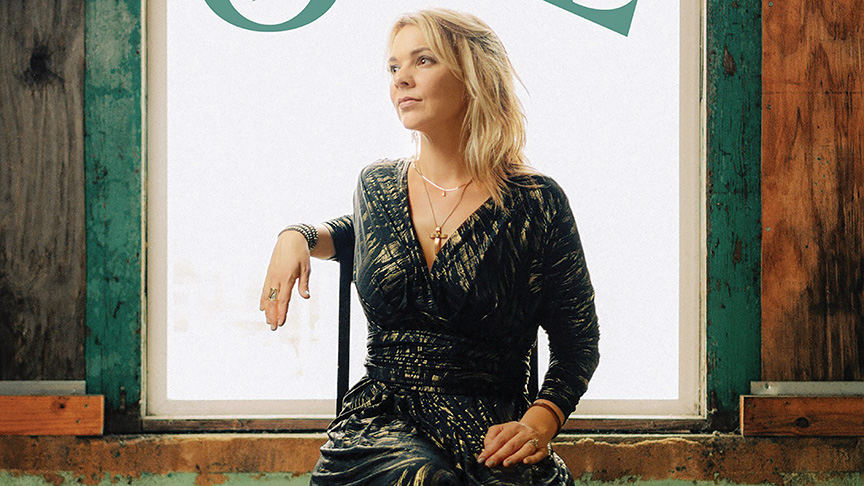 Her album, “Tinted Blue,” includes seven songs that show her journey through failures and fear but always redemption.

“My prayer is that through my flaws you can relate and experience the power that changes,” she said.

The Brookhaven area mother of three boys — 12-year-old twins Zack and Luke and 6-year-old Jacob — debuted the title track of the album in April at Music and Art in Trinity Park. The single and the album were recorded at Blue Sky Studio in Jackson.

Her vision for “Tinted Blue” is to inspire women to find their own beauty from within themselves, to find the talent that God has given them and to realize that only Jesus is perfect.

The album includes six other songs, “Standing Free,” “Tune of Lilies,” “He Covers Me,” “Praying for Revival,” “Refined” and “Come to Life.”

During the recording process, Cotten received several requests to sing and speak at women’s ministry events.

“Each step led me to the next step,” she said. “It was a single, then an album and then a ministry. It’s been so blessed.”

“Women’s ministry is where my heart longs to be heard,” the 38-year-old said. “Most of my songs were written during or after a women’s Bible study. Us girls have to be reminded we are good enough.”

“Tinted Blue” is available on iTunes, Spotify, Pandora and Amazon. Copies of the CD and T-shirts are sold at Vendor’s Emporium in Brookhaven.