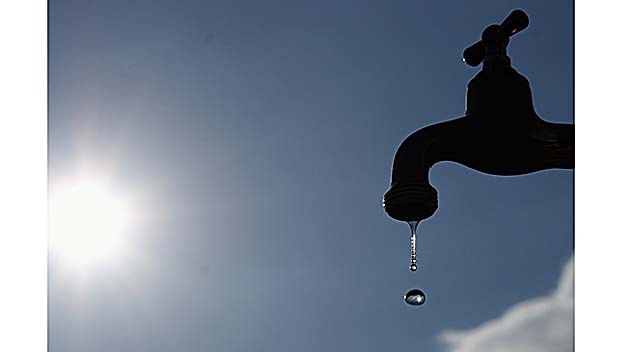 Officials in Mississippi’s capital say they’ve increased water shutoffs for customers delinquent on bills from roughly 30 a day to 200 a day to address years of issues affecting the aging infrastructure.

Miller says there’s more than $52 million in uncollected revenue for active accounts, and $57.5 million for accounts that have had water turned off but remain unpaid.

Jackson has been under an Environmental Protection Agency consent decree since 2012 but its sewage overflow hasn’t slowed. Other issues include an almost 50 percent maintenance staff shortage and collection problems with the city’s billing system.