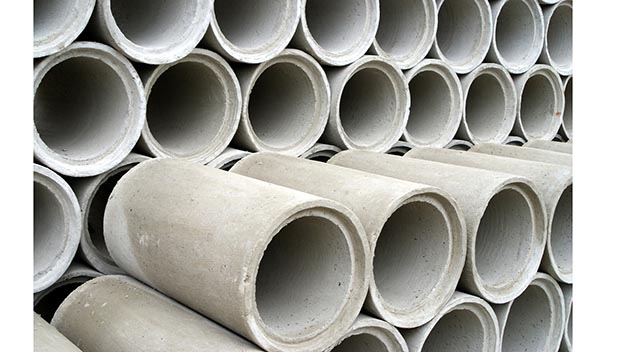 Mississippi’s capitol city continues to struggle to meet terms of an agreement with the Environmental Protection Agency on sewage problems.

The Clarion Ledger reported Jackson officials are scheduled to meet with the EPA soon to discuss problems that led to close federal monitoring.

That’s among the highest figures the city has recorded since the agreement started in 2012.

City and federal officials are to meet later this month or in March to renegotiate the consent agreement terms.