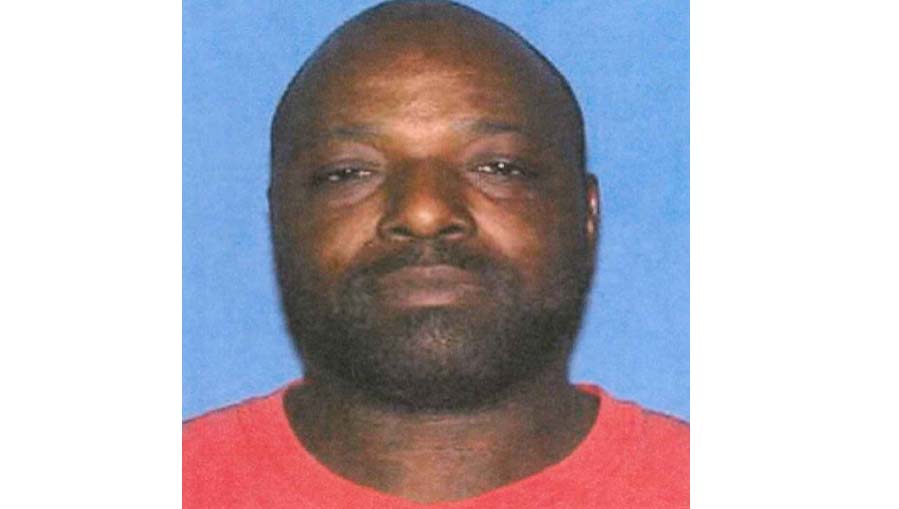 The Mississippi Attorney General’s office has indicted a Jackson man for allegedly taking nearly $11,000 from his father’s financial accounts.

Trunnell, 41, was entrusted with the care of his father. The indictment states Trunnell stole the money in multiple ways over a nine-month period, including checks, cash, withdrawals, and card transactions. Trunnell is charged with stealing $10,854.66.

He is charged with one count of exploitation of a vulnerable adult and two counts of embezzlement. If convicted, he faces up to 25 years in prison. A charge is merely an accusation, and a defendant is presumed innocent unless and until proven guilty beyond a reasonable doubt in a court of law.

This case was investigated by Anita Ray and will be prosecuted by Special Assistant Attorney General Brad Oberhousen, both with the AG’s Public Integrity Division.