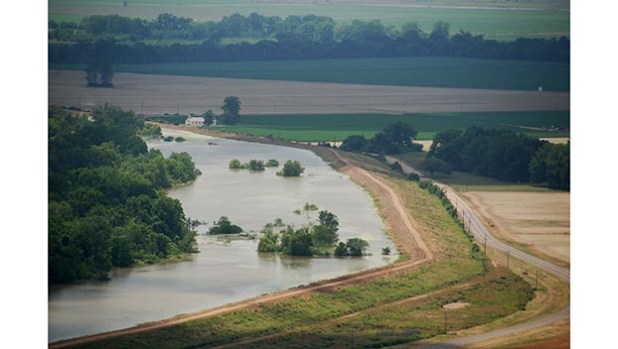 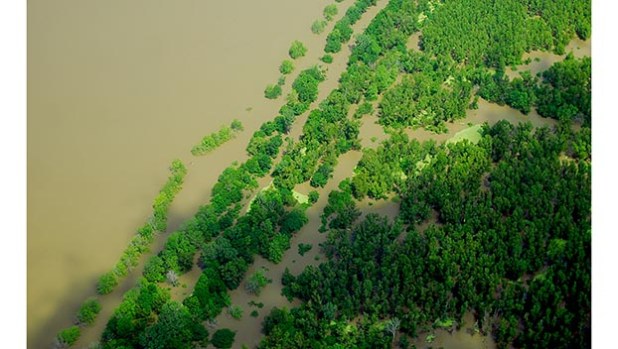 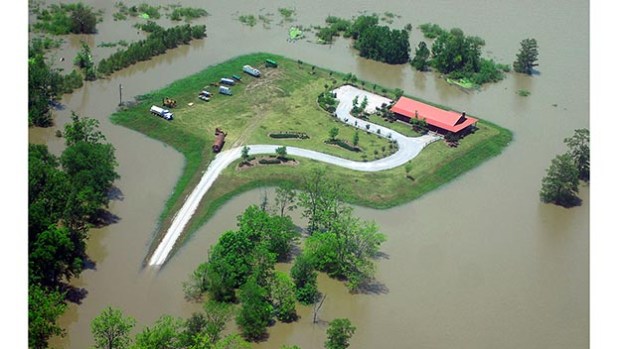 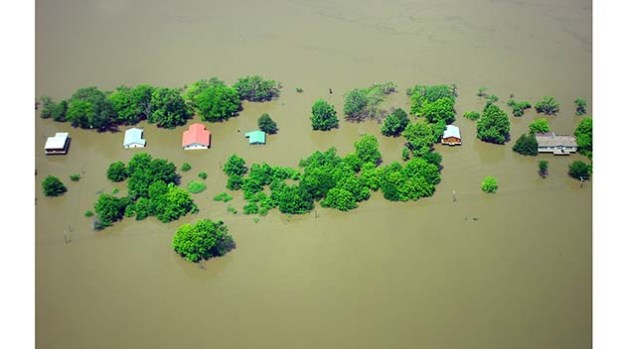 The State of Mississippi is suing the federal government for $25 million or more, claiming a dam that keeps the Mississippi River from changing course is harming state land.

“This is a historic day for our State,” Secretary of State Delbert Hosemann said. “Today, our State and three public school districts allege the United States has taken property deeded to Mississippi 200 years ago.”

The suit was filed Monday in the Court of Federal Claims by Mississippi officials on behalf of three southwestern school districts. It claims the Old River Control Structure, which prevents the Mississippi River from shifting its course to the shorter Atchafalaya River, is causing flooding and dumping silt on public land. Without the structure completed in 1964, the Mississippi River could shift course away from Baton Rouge and New Orleans, impacting drinking water, shipping, industrial uses.

The lawsuit alleges the federal government’s actions have created an unconstitutional taking of almost 8,000 acres of 16th Section land.

The allegations stem from artificial flooding caused by the Old River Control Structure, a water control project under the purview of the U.S. Army Corps of Engineers. Launched in the early 1950s, the project sought to change the natural course of water flowing from the Mississippi River to the Atchafalaya River by diverting more water down the Mississippi River.

The project, however, failed to account for the inevitable destruction of Mississippi land.

“All of the money raised by the leasing of 16th Section lands, timber sales, and other transactions related to these properties goes directly to our public schools,” Hosemann said. “When this public trust land is destroyed unlawfully, our children are the ones who suffer. The only responsible action is for the federal government to make our school districts whole.”

The Republican, who is running for lieutenant governor this year, said he appealed to the Mississippi River Commission 2016 for relief. The commission oversees the levees and dams that are meant to prevent flooding and enhance navigation along the river.

Private property owners in southwest Mississippi have also complained about increased flooding in recent years, and Hosemann acknowledged that if the state’s lawsuit is successful, private landowners would likely follow suit.

Mississippi Attorney General Jim Hood said he agrees with Hosemann on the matter.

“The federal government has caused thousands of acres of land in southwest Mississippi to flood, killing timber and, in essence, taking property from Mississippians. Every 16th section (generally containing 640 acres) out of a 36 section township and range was kept by the state to hold in trust for the public schools in that county; many counties contain several 16th sections,” Hood said. “The school boards, with oversight by the Secretary of State, have a duty to make sure that the lands earn the most revenues possible from sources such as hunting and farming leases and sale of timber and oil.

“I have a duty to make sure that no individual, company, or even the federal government takes property from our state, its citizens and, particularly, our children without paying for it.”

Sixteenth Section land is select property in each county set aside when the State was formed for the benefit of public schools. Across the State, about 640,000 acres of 16th Section land are held in trust for 101 school districts. For more information about 16th Section land in Mississippi, visit http://www.sos.ms.gov/Public-Lands/Pages/16th-Section-Lands.aspx.