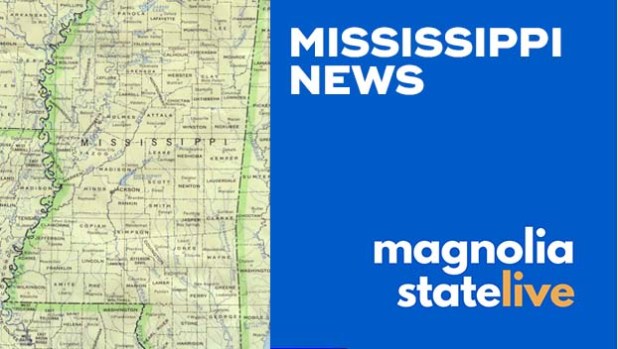 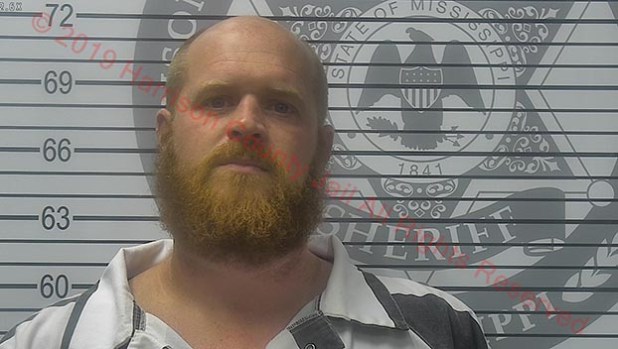 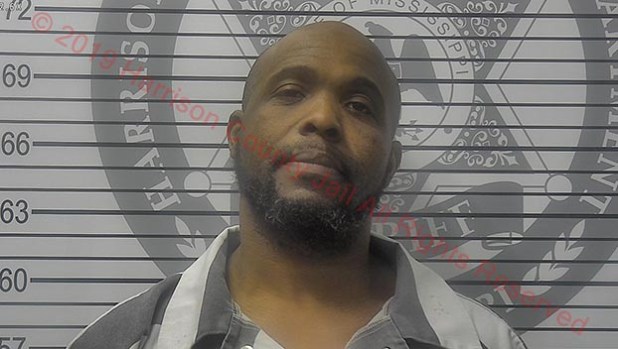 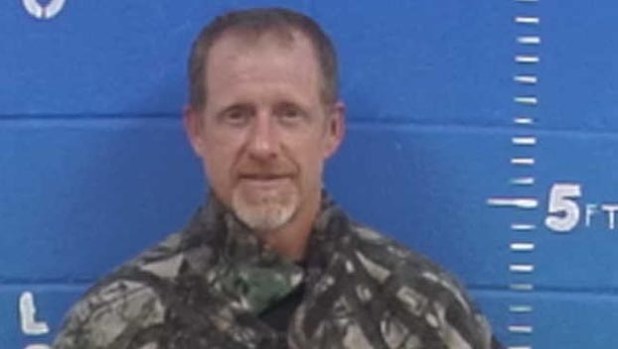 Mississippi’s attorney general says three fathers collectively owe nearly $40,000 in unpaid child support, some of which has been delinquent since 2003.

Williams and Hennington were apprehended for outstanding bench warrants, while Maurice was served his long-standing indictment. Each was charged with felony non-support of a child.

The indictments indicated the father’s owe the following amounts and periods in which the fathers did not pay:

If convicted, each man faces up to five years in prison and full restitution. A charge is merely an accusation, and a defendant is presumed innocent unless and until proven guilty beyond a reasonable doubt in a court of law.

These cases were investigated by the AG’s Public Integrity Division with assistance from Gulfport and Brookhaven Police Departments. It will be prosecuted by Special Assistant Attorney General Dana Sims.

The AG’s office asks residents who have a complaint regarding unpaid child support contact the DHS hotline at 877-882-4916.