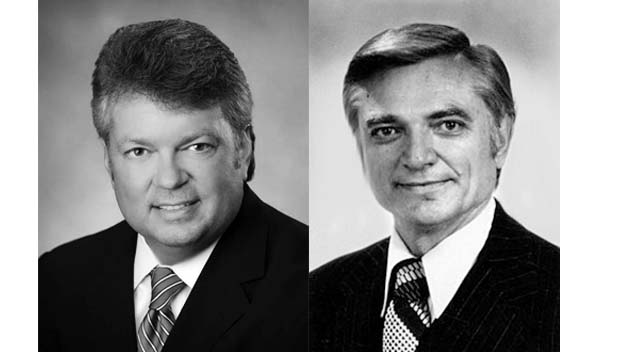 Hood effectively framed up his plans to separate himself from top rival Republican Tate Reeves in a speech in which he seemed to almost read from Finch’s campaign speeches from 1975.

“The working people have been kicked to the curb. They’re not in the back rooms when the deals are made at the Legislature,” Hood said at a public affairs forum this week. “Working people just haven’t been at the table, and I want to be the governor for the working people.”

Hood further pointed out how he plans to distinguish himself from Reeves.

“The key difference you’ll see in the fall is who fights for working people — people that work every day, pay their taxes, follow the rules, go to church. Those people,” Hood said. “Or, do we fight for large out-of-state corporations that give huge campaign contributions. … You see where this program has gotten us, doing what we’ve been doing for 16 years now.”

Finch, a Panola County native, won victory in 1975 over then Lieutenant Governor William Winter by running as “the working man’s friend.”

He famously campaigned holding a lunch box and wearing a hard hat, working one day a week alongside construction workers.

Is there a lunch box and a hard hat in Hood’s future? Perhaps. Two more weeks remain before qualifying closes and if the past holds true this year, that’s when the campaigning will ramp up significantly.