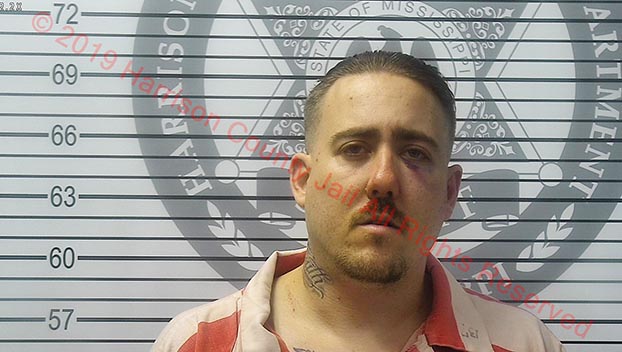 Court papers say a man accused of killing his child and his roommate in Mississippi was trying to protect himself during a fight between the men.

A 911 call Saturday night sent Harrison County Sheriff’s deputies to a mobile home near Saucier where they found Chance and Garcia dead.

Roberts told a sheriff’s investigator that the brawl escalated from an argument over Garcia being accused of dropping Garcia’s baby daughter.

Roberts is jailed on murder and manslaughter charges. It’s unclear if he has a lawyer who could comment.