Watch out for ‘Ma’ movie trailer: Mississippi is backdrop for upcoming psychological thriller 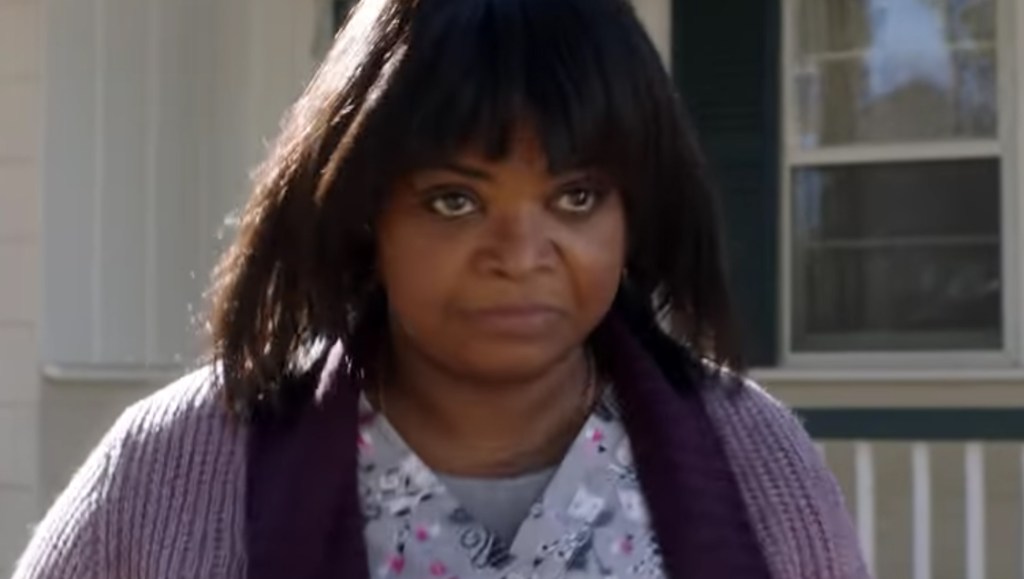 NATCHEZ — If you are brave enough to take your eyes off “Ma” you might be able to catch a glimpse of Natchez when the psychological thriller opens in movie theaters across the country on May 31.

Although the film’s story takes place in Ohio, many Natchez scenes, including the Alcorn State School of Business, businesses on East Franklin Street, the Natchez City Cemetery, Magnolia Bluffs Casino and the recently closed Bowie’s Tavern, are recognizable in the film’strailer.

The movie was filmed in Natchez last February, and Spencer portrays a woman who befriends a group of teenagers looking for someone to buy them booze. Spencer’s character who likes to be called “Ma” invites them to hang out in her basement.

Things take a decidedly creepy turn when Ma’s friendliness turns into obsession and the teenagers realize they are in way over their heads.

Spencer has starred in several movies directed by Taylor, including the James Brown biopic “Get on Up,” which was also filmed in Natchez and Jackson in 2013, and “The Help.” Spencer won an Academy Award for her performance in that movie.