Report: Payless ShoeSource to close all stores in pending bankruptcy 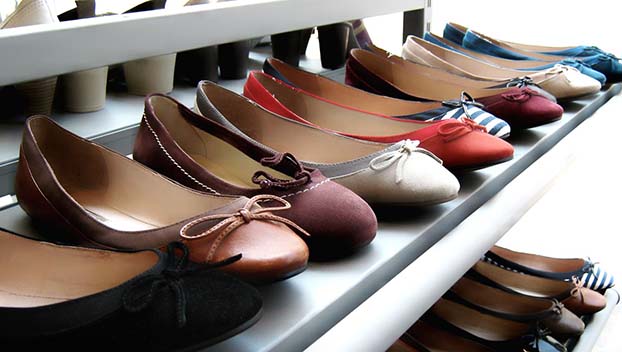 If the shoe retailer files bankruptcy, it would be the second time in as many years. Payless filed bankruptcy in 2017 and has been unable to find a buyer since emerging from bankruptcy.

The source told Reuters the company may be prepared to start going out of business sales as soon as next week.

If the company goes under it would be the latest among several traditional retail giants that have succumbed to the pressure of online sales competition.