2 inmates escape from jail, one pleaded guilty to murder 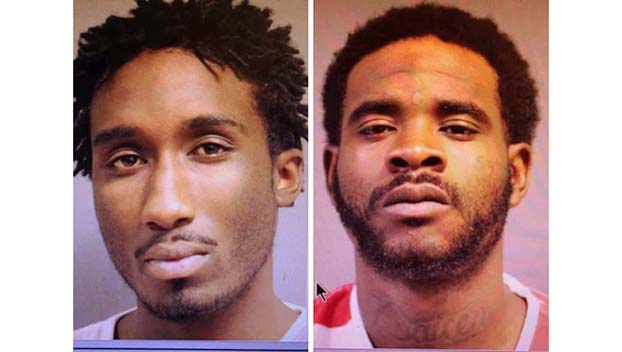 Two inmates — one who pleaded guilty murder — were on the run early Saturday after escaping from a county jail in Mississippi on Friday.

A possible sighting of the pair prompted University of Southern Mississippi police to issues a “shelter in place” order late Friday night. The order was lifted a short time later when law enforcement suggested the men had left the area of the university.