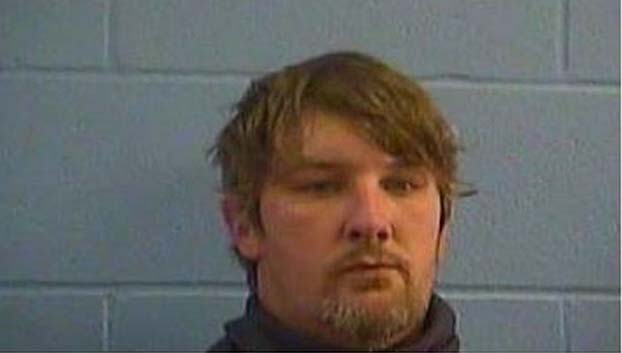 Employees at a Mississippi car dealership came to work Friday morning and found a surprise inside one of the vehicles.

Vicksburg Police were called and when they arrived found Terry Glen Wooten Jr., 38, of 311 Blake Drive, Vicksburg, standing beside his vehicle, a 2018 silver Chevy Silverado.

Police discovered in the bed of Wooten’s truck items that Wooten allegedly admitted taking from other vehicles on the dealership’s lot.

Wooten was taken into custody and has been charged with six counts of auto burglary. He will be arraigned on Monday at about 10:30 a.m. in Judge Angela Carpenter’s courtroom in Vicksburg Municipal Court.

Wooten is currently being held without bond in the Issaquena County Correctional Facility.