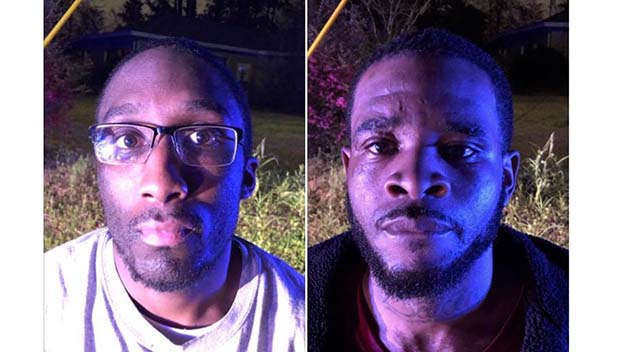 Hattiesburg Police announced late Saturday that officers with the department along with U.S. Marshals had located the pair and took them back into custody, ending an approximately 24-hour man hunt.

A possible sighting of the pair prompted University of Southern Mississippi police to issues a “shelter in place” order late Friday night.

The order was lifted a short time later when law enforcement suggested the men had left the area of the university.