Has Presidents Day outlived its relevancy? 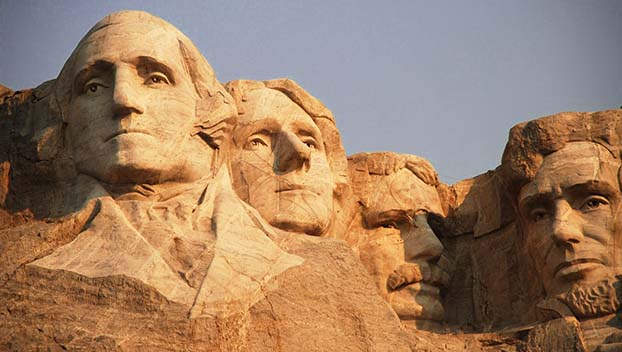 Happy Presidents Day. As our country remains mired in political squabbling and infighting among our nation’s leaders, does anyone remember why we celebrate the day? Can we even agree that presidents are worth honoring? Has the holiday – like Columbus Day – outlived its relevancy.

We all know that Columbus did not “discover” America. Other Europeans had made it to North America previously and before they arrive, Native Americans populated the land for thousands of years prior, yet we still close up government for Columbus.

We’re living in one of the most divisive times in our nation’s history. Can we even all agree that our early presidents are worth honoring? Probably not. For Washington, the boyhood story — probably not true — about his cutting down a cherry tree is certain to offend the tree lovers lobby.

If you’re like the majority of Americans today is one of those federal holidays that means little other than frustrations over an inability to do business with the government and some banks.

Unless you work for the government, it’s quite likely the holiday is just another day for you. Government workers — or most of them at least — get to enjoy a three-day weekend.

The holiday began as a commemoration of the man who is considered the father of America, George Washington.

If you think you know George Washington, take this quick quiz to test your knowledge.

The first president died in 1799 so the following year on Feb. 22, his birthday became a day of remembrance. The holiday remained an unofficial one until the late 1870s when it became an official holiday as then President Rutherford B. Hayes signed it into law, but only for the District of Columbia.

The wise government bureaucrats who wanted three-day weekends passed the Uniform Monday Holiday Act, putting Washington’s birthday celebration along with Columbus Day, Memorial Day and Veterans Day onto a Monday rotation. The act was passed in 1968, but went into effect in the early 1970s.

Veterans Day was later moved back to be fixed on Nov. 11, regardless of the day of the week the 11th fell on.

What do you think? Is there still a place in America for federal holidays like Presidents Day and Columbus Day?