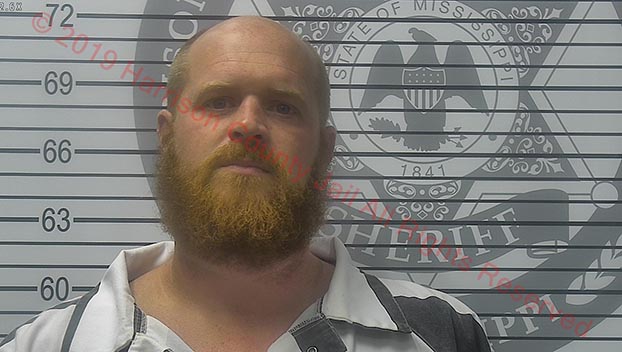 On the day before Valentine’s Day, a Mississippi man was ordered to pay back almost $13,000 to make up for failing to pay his child support for seven years, announced Attorney General Jim Hood.

Williams, who pleaded guilty to the charge, was sentenced to five years in the custody of the Mississippi Department of Corrections with all five years suspended. Five of those years will be on supervised probation followed by two years unsupervised. He was recently arrested on an outstanding bench warrant.

“Those who abandon their duty as a father or a mother cannot hide forever and must pay for it,” said General Hood. “I thank Judge Dodson for making this father pay what he owes to his child’s well-being.”